The Key to the Future Development of Carbonated Beverages: Cross-border, Functional 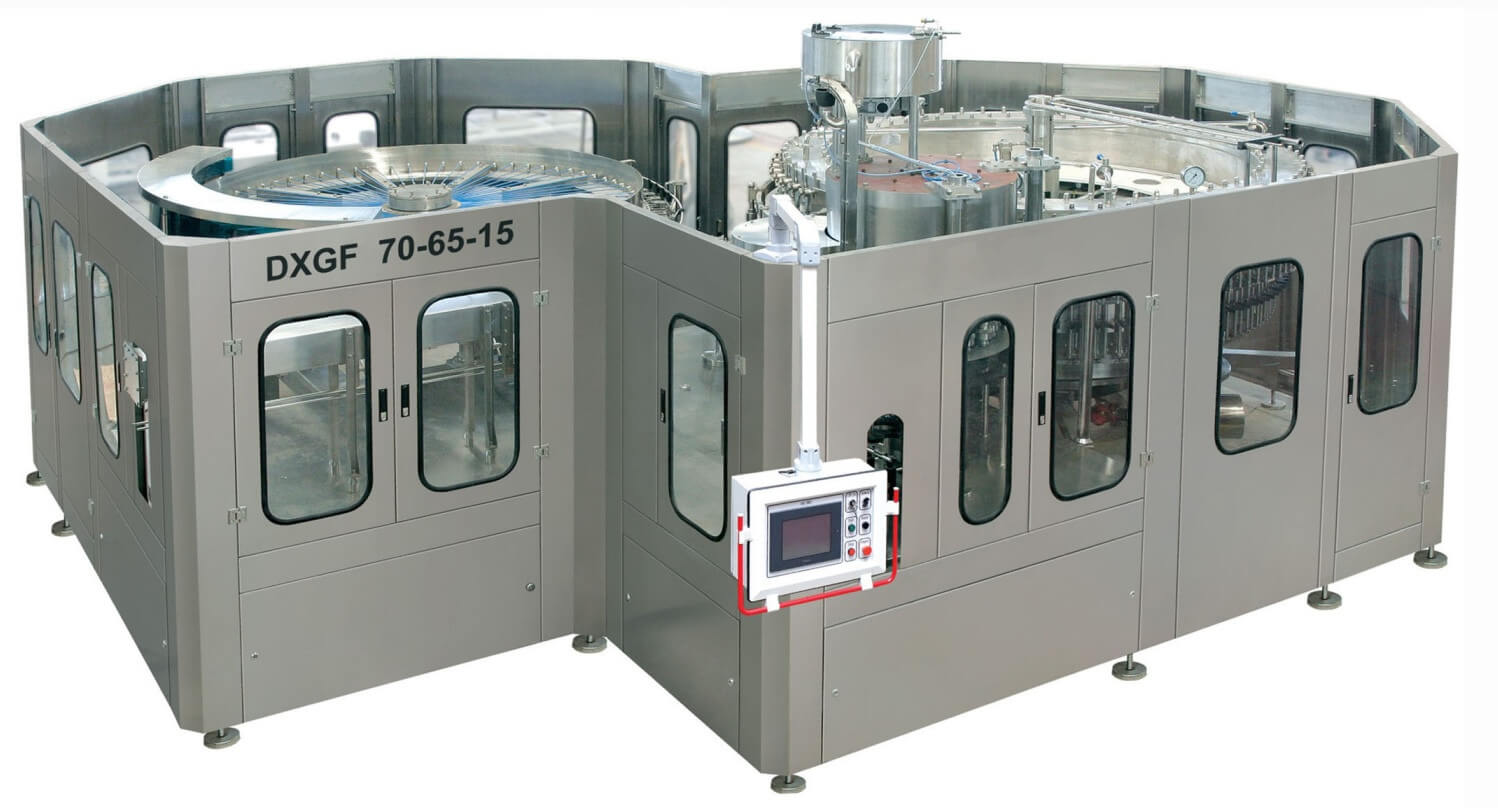 As the main product of American beverage market, carbonated soft drinks (CSD) have been facing challenges in sales performance in recent ten years. "2019 marks 15 consecutive years of decline in carbonated beverage sales," said Gary Hemphill, general manager of research at New York based beverage marketing company BMC "Today's consumers want both a variety of drinks and healthier ones, a trend that has a negative impact on carbonated drinks," he said.

According to research analyst aga jarzabek of Euromonitor, sales are expected to continue to decline, while sales will continue to grow, but will gradually slow down in the next five years. "Consumers' unhealthy perception of carbonated drinks will only accelerate the rise, leading to a decline in their consumption rate; in turn, manufacturers will continue to raise their unit prices, at least to maintain the growth of sales."

Jacqueline Hiner, an industry analyst at IBISWorld, also recognized the impact of health care awareness on beverages. "The most significant driving factor of this trend is that while per capita disposable income is growing, more and more people are aware of health awareness. With the increase of disposable income, consumers who like carbonated drinks will buy a large number of refined drinks made of natural raw materials. However, with the growing awareness of people's health, more consumers choose to drink water, so the growth of this market is expected to moderate. "

Sugar free CSD also showed a short-term improvement, Hemphill said, in the past few years, the performance of sugar free CSD is better than that of full calorie products. But experts also pointed out that despite the improvement, the role of sugar free beverages is limited, Hiner explained, because sugar free beverages are still a very small beverage segment, accounting for only 14.9% of the industry's revenue, far lower than ordinary beverages. "As consumers become more health conscious and start choosing low calorie and zero calorie beverages, this segment has been on the rise."

The potential of "cross-border" development

As carbonated soft drinks (CSD) are challenged by a variety of more health-oriented consumption trends, some analysts point out that carbonated soft drinks have the potential to expand beyond indulgence in calories. Jarzabek of Euromonitor believes that CSD, for example, is far from enough in this regard, even contrary to the trend. Consumers of CSD are turning to water to avoid sugar, or energy drinks and instant coffee for functional benefits. "Despite its small size, the only category of carbonated drinks with significant and sustained growth is non Cola carbonated drinks with enhanced functions. Many products in the field have been successful by blurring the line between carbonated drinks and bubble water, providing both delicious drinks and keeping the soft drinks sweet without sugar. "

As there is not much room for innovation in traditional soft drinks, major brands are constantly exploring cross-border mixed drinks. Because energy drinks are growing rapidly, Coca Cola combines energy ingredients with the taste of Coca Cola, launches its own energy drinks and gradually promotes them all over the world. A bottle contains guarana extract, B vitamins and the amount of caffeine equivalent to a cup of coffee. Pepsi also launches energy drinks kickstart and amp through the brand of surf, even for video game players Give game fuel to further expand the energy drink mix.

In addition, these large beverage manufacturers are very concerned about tea and coffee ready to drink products. Before Coca Cola launched "Coca Cola coffee +", this month Pepsi also launched in the United States a "cross-border" new product, Pepsi caf é, which mixed the taste of Pepsi Cola and coffee, with original and vanilla flavors. According to the company, the original Pepsi café has almost twice the caffeine content of ordinary Pepsi Cola, which is specially designed for those who like coffee but also like the sweet caramel flavor of Pepsi Cola; while the vanilla Pepsi café is made into a sweeter and smoother drink, providing consumers with a new indulgent vanilla taste.

IBISWorld's Hiner also details the potential of functional CSD, but warns that its product attributes may be small compared to other beverage categories. "By producing drinks with additional functions, operators in the beverage industry have the opportunity to expand their market share. The most likely is energy drinks, because many operators are already producing caffeinated drinks. Another may be antioxidant based drinks, as exemplified by Bai brands, which Keurig Dr Pepper acquired in 2016. However, operators are unlikely to launch (carbonated) drinks that contain fiber, protein or cognitive health benefits.

Huazhen Machinery(HZM) Co., Ltd. is located in Suzhou City. It has an international standard plant with an area of about 10,000 square meters. It is a comprehensive professional supplier of carbonated beverage packaging machinery, which integrates development, manufacture and sales. It has successively introduced several modern CNC processing equipment for CSD filling line from the United States, Japan and other countries and regions. At present, it has about 50 million fixed assets.

Get in touch with us today to find out more about our services.

Open chat
1
Hello, How can I help you?